When you book with an account, you will be able to track your payment status, track the confirmation and you can also rate the tour after you finished the tour.
Sign Up
4669

On this tour, you will visit Travnik and Jajce, two beautiful cities in north-west Bosnia and Herzegovina.

This rather small city has been at the center of Bosnian history through centuries, from the medieval times when the Travnik fortress was built to the Ottoman period. In the 15th century, the sultan Fatih Mehmed with his Ottoman army conquered the city and a long period of oriental influence followed. The Ottomans made Travnik into a vizier city, the headquarters of high dignitaries.  Christians, Muslims and Jews all settled here, traded and expanded the city. This rich tapestry of influences had a deep effect on Ivo Andric, Nobel laureate for literature, who was born here and whose house is today one of the museums.

Right above the Plava Voda River, there is one the most impressive Bosnian fortresses, the old-town Travnik. Built during the later stage of Bosnian kingdom it survived the centuries and still contains influences of later rulers as well, notably a minaret built into one of the inner walls. It hosts a museum and a splendid view of the sprawling city underneath.

Lastly one of the unavoidable specialties of Bosnia is a meat dish called Cevapi and Travnik is particularly famous for it. You can use this stop to try Travnik Cevapi and compare them with their Sarajevo variant.

Standing at the confluence of two rivers Jajce is a true gem of natural beauty. Right at the entry of the city stands one of the most inspiring Bosnian waterfalls. At the other end of the city Pliva Lake reflects perfectly the pine trees and makes for a perfect spot for relaxation.

Beyond natural beauty this city is unquestionably rich in history, being witness to some of the most important events for the people of Bosnia and beyond. Being a capital of Bosnian kingdom Jajce became the most important Bosnian city in the 15th century. Failing to acquire papal support the Bosnian king was left alone and eventually killed near Jajce by the new Anatolian overlords.

Just like Travnik, Jajce also has a medieval fortress visible from most corners of the city. It is easily accessible and its walls are covering both the high ground and parts of the old-town.

During the WWII Yugoslav resistance to the Axis powers was causing serious damage to Nazi world order. The most important meeting of Yugoslav partisans, The 2nd AVNOJ Meeting, took place in Jajce and the future of a federal Yugoslavia was solidified. 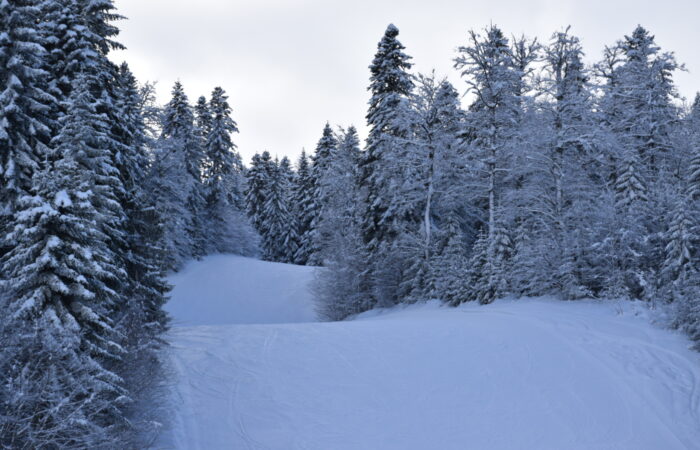 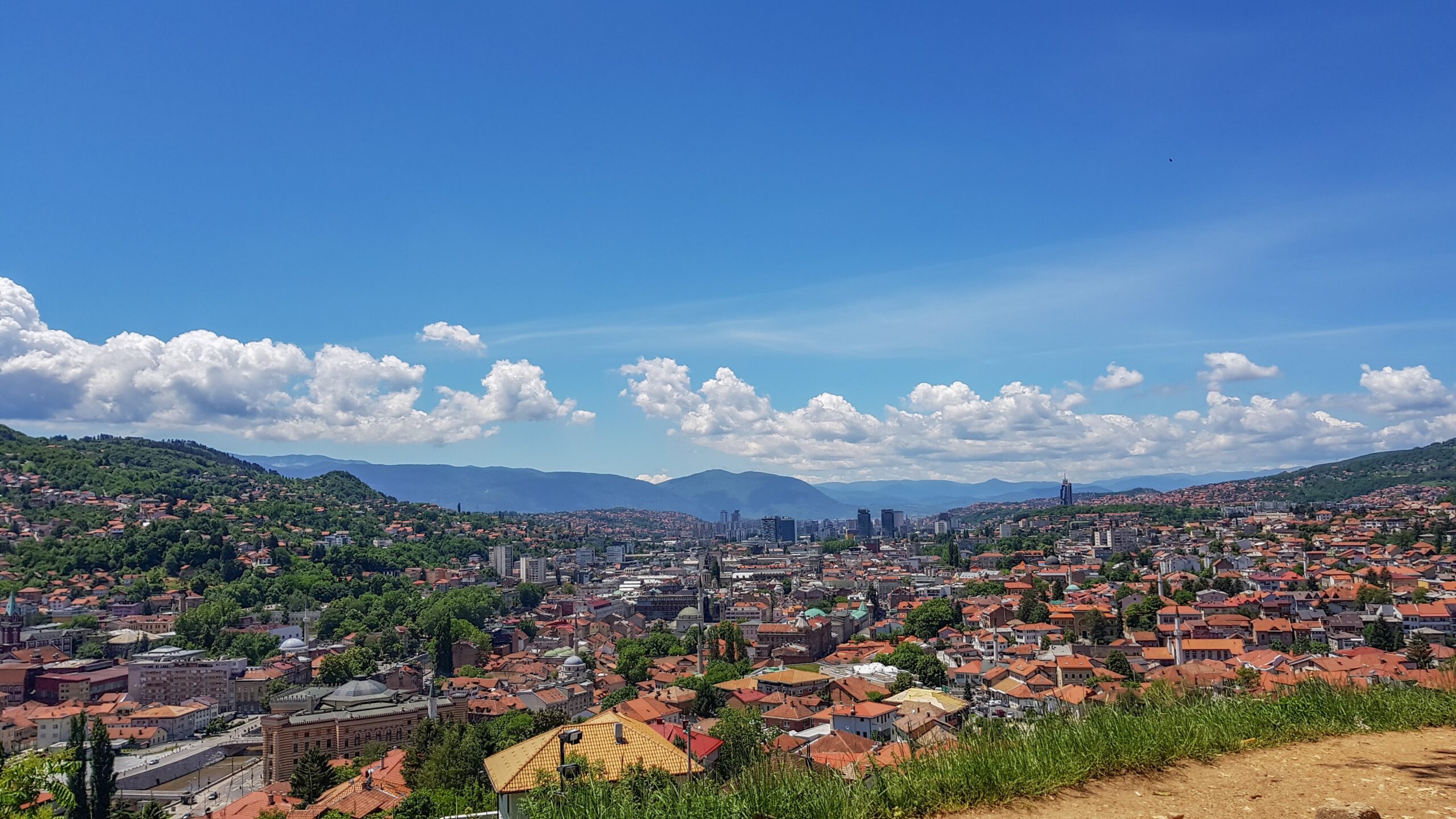