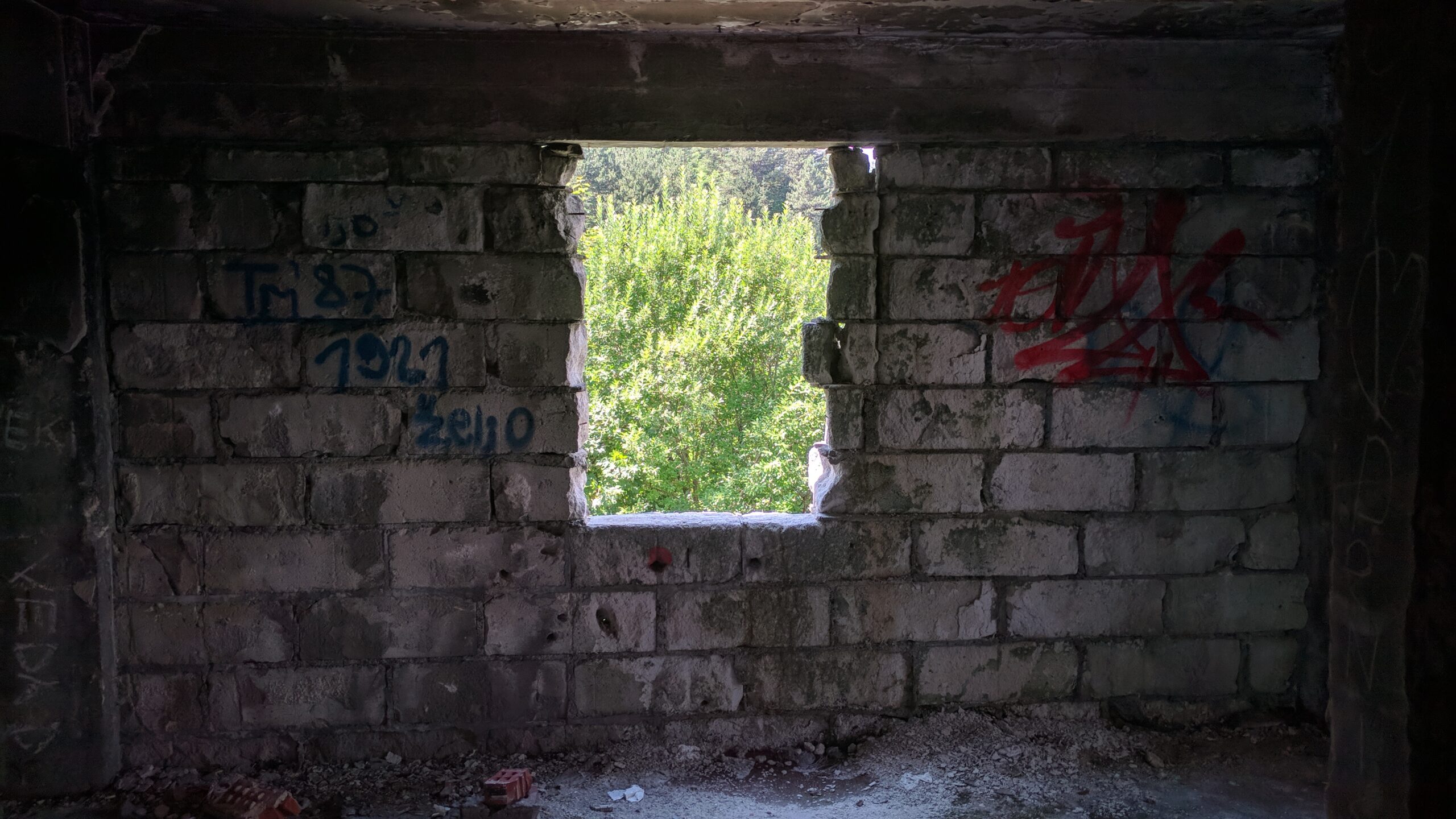 In the Balkans the idea of having fun and socializing necessarily involves food, drinks and music. Whether serene gatherings in the garden (known as akshamluk in Bosnia) or noisy and lively festivities accompanied by fast rhythms over both happy and sad lyrics the Balkans is rich with different traditions. Out of this manner of consorting […] 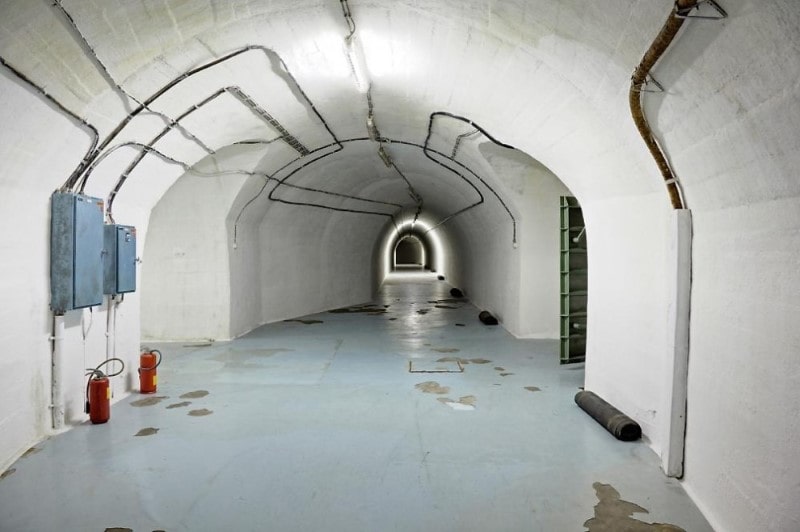 Tito’s bunker is the name for a nuclear shelter built on the directive of the President of Yugoslavia, Josip Broz Tito, in Bosnia and Herzegovina. This bunker was one of the most closely guarded military secrets of the former Yugoslavia. The bunker, like in the movie, today is an attraction for many tourists. The public […]

Do you know a story about the last public clock in the world that shows lunar time? No, it is not in some of the Middle East countries, it is in Sarajevo, Bosnia, and Herzegovina. The Sarajevo Clock Tower is located near the Gazi Husrev Bey Mosque and is one of the largest in Bosnia […]

There were many inns in the Ottoman Empire. These are unique buildings that served as a kind of free hotel for travelers. Sarajevo also had its inns. In today’s post, you will read something about Morić Han – the only preserved han (inn) in Sarajevo, and about Tašlihan, the han of which the ruins remain. […]

Monuments to the communist era in Bosnia and Herzegovina are quite common. Two monuments in Sarajevo are particularly famous – the Eternal Flame and the Vrace Memorial Park. Eternal Fire The Eternal Fire is a monument to Sarajevo’s military and civilian victims of the Second World War. This monument was built on April 6, 1946, […] 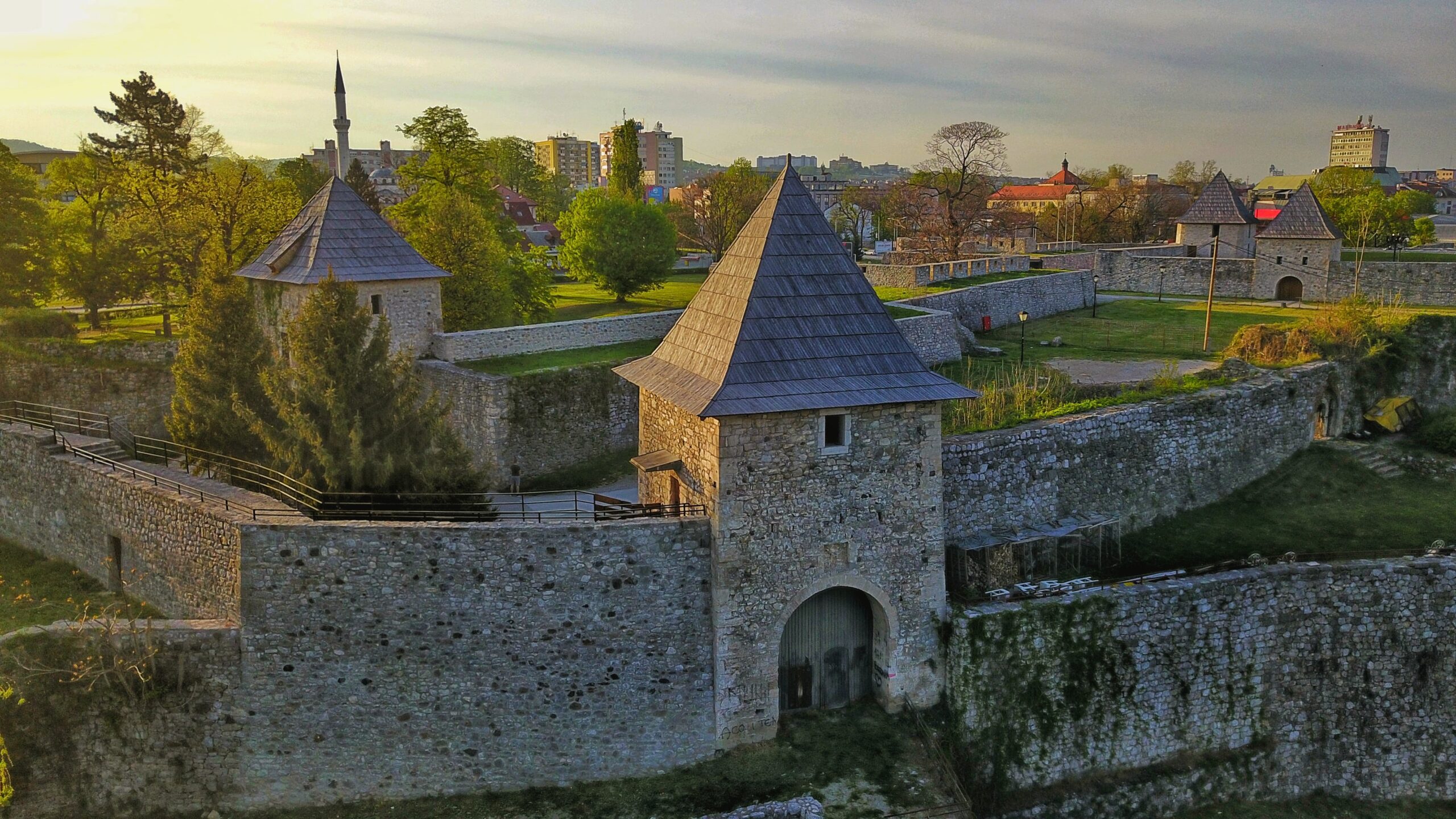 Kastel Fortress is the oldest historical monument in the city of Banja Luka and represents one of the oldest buildings in Bosnia and Herzegovina. The fortress is located in the central part of the city, which dominates the left bank of the Vrbas river. The oldest traces of settlements in the area of ​​Banja Luka […] 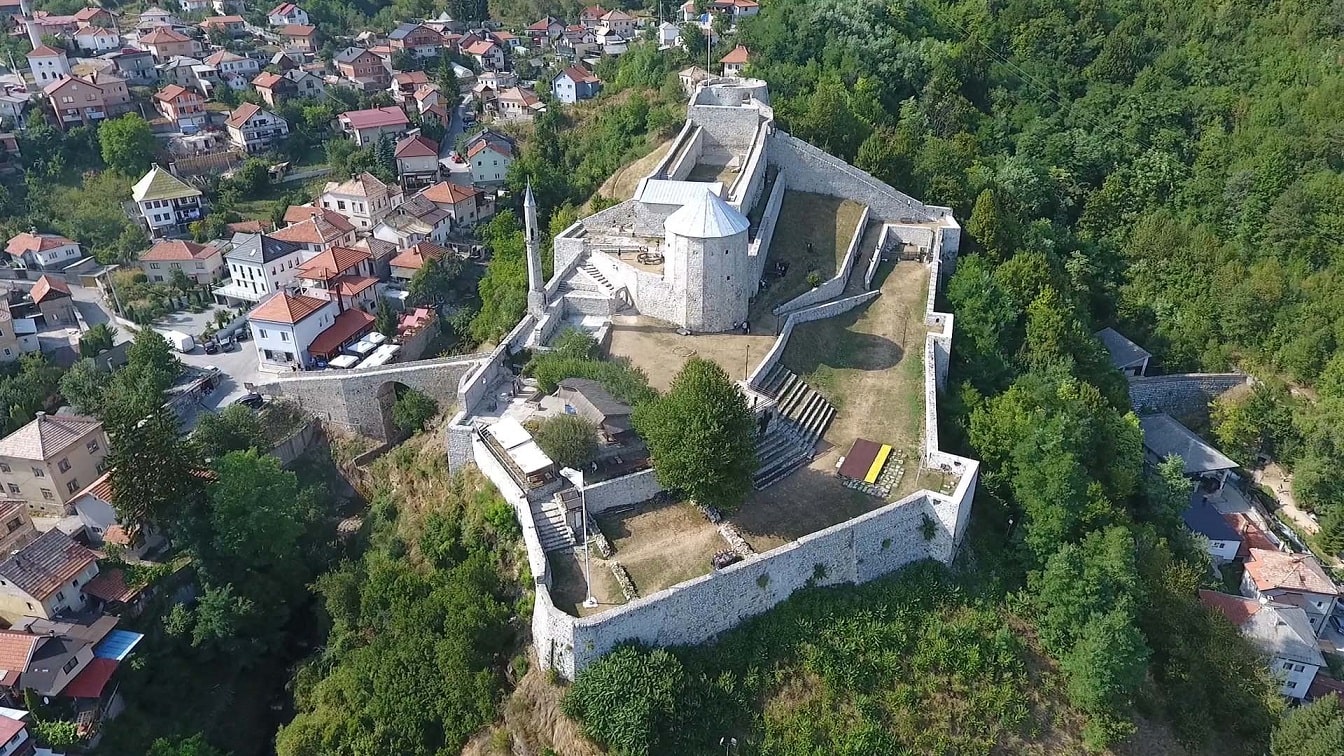 Travnik castle, or Travnik Old town castle, is a medieval town-fortress complex in the town of Travnik, in Bosnia and Herzegovina. This castle is one of the most beautiful and best-preserved fortified buildings of medieval Bosnia, in which subsequent historical periods have left their special features. It was declared a national monument of Bosnia and Herzegovina. The old […]

Did you know that Sarajevo hosted the Winter Olympic Games in 1984? Sarajevo is surrounded by four Olympic mountains – Bjelašnica, Igman, Trebević, and Jahorina. In 1984, Sarajevo became famous all over the world because of the Olympics. At that time Bječašnica mountain hosted men’s downhill; Jahorina hosted women’s downhill, slalom, and grand slalom; Trebević […] 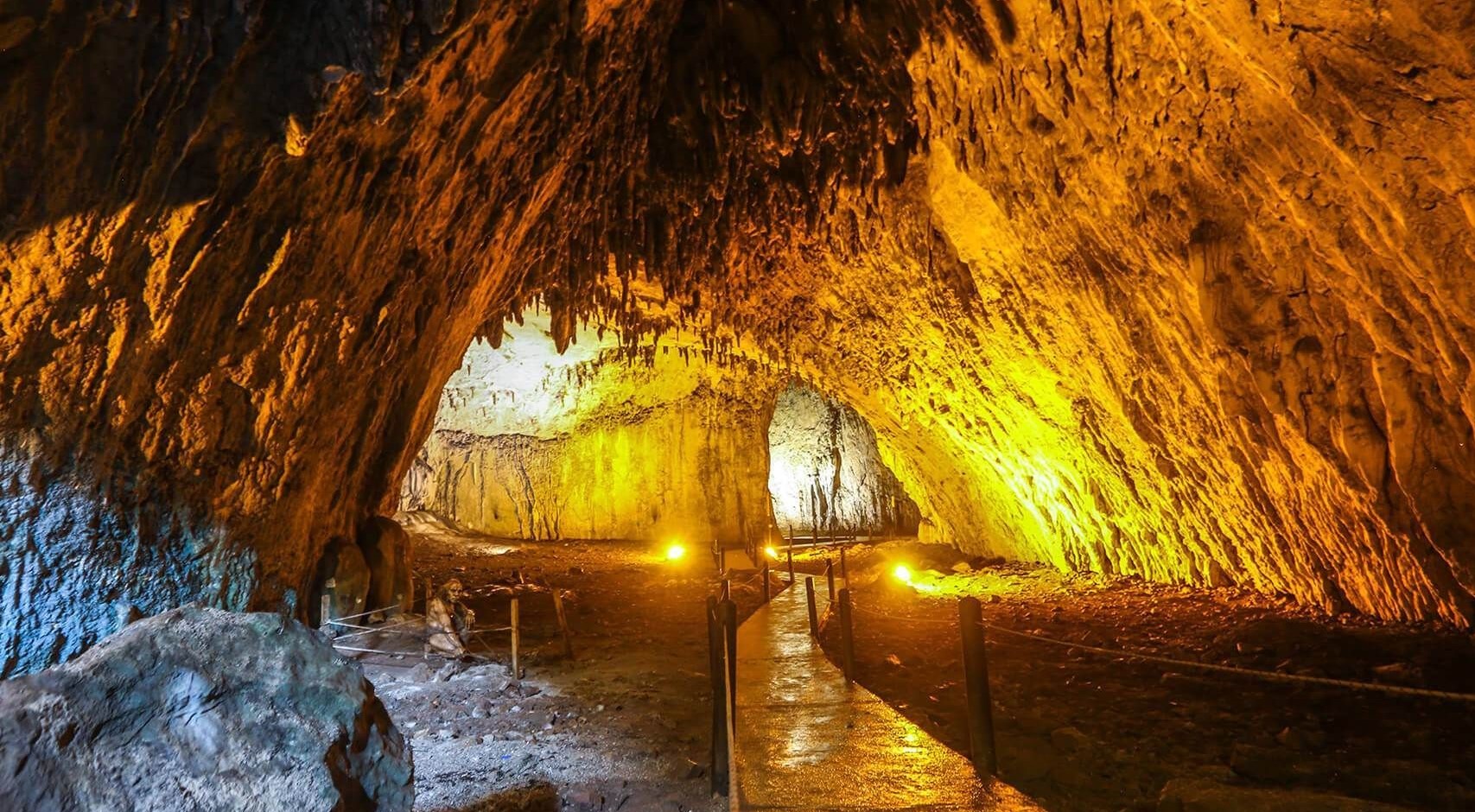 Bijambare Speleological Area is a protected natural site located approximately 40 km northeast of Sarajevo, on the Sarajevo-Tuzla Highway.  Bijambare is a group of 8 caves between the settlements of Nišići and Krivajevići, in the area of ​​Ilijaš municipality, Bosnia and Herzegovina. Since it is located in the karst region, this area is rich in […] 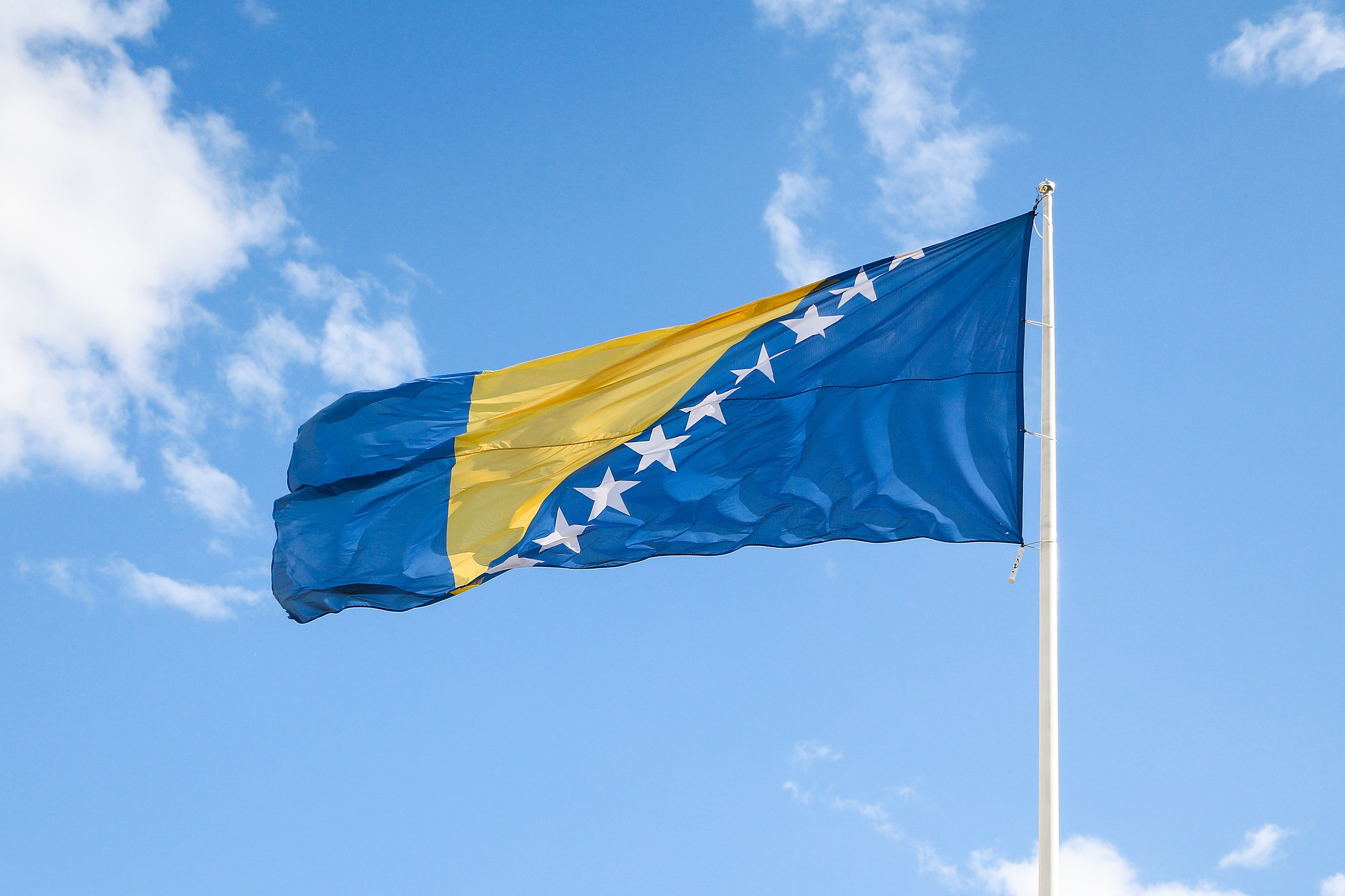 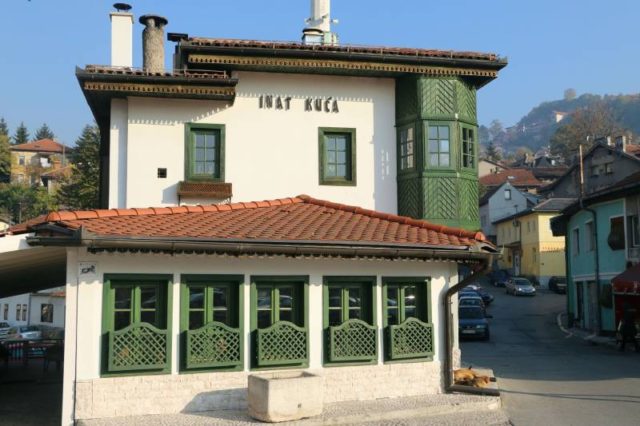 Do you know the story about Sarajevo’s Spite house? It is a story about one house and much Bosnian stubbornness. “I was on the other side, but I crossed over here, out of spite” (“Bila sam na onoj strani, ali pređoh ‘vamo, iz inata”) is the sign at the entrance to this building. Today, the […]